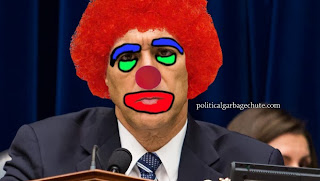 Issa wasn't a very good car thief or arsonist and he's a terrible congressman and an embarrassment to us reality-based Californios.
Posted by Gordon at 14:05
Email ThisBlogThis!Share to TwitterShare to FacebookShare to Pinterest