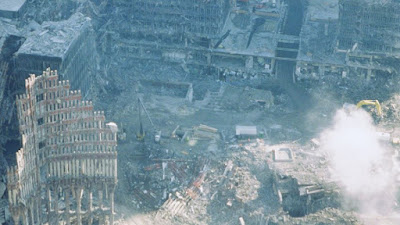 I, and many of the people who were directly affected refuse to do it anymore.
Posted by Gordon at 20:05
Email ThisBlogThis!Share to TwitterShare to FacebookShare to Pinterest