When Clinton was President the Republican Congress issued more than 1000 subpoenas, and the Clinton administration complied with every single one.

After all, it is the law. 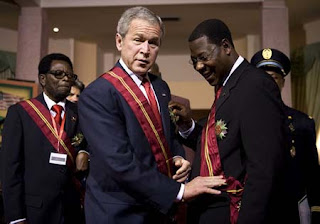 Great thanks to Watertiger for the pic.

Posted by Fixer at 05:10
Email ThisBlogThis!Share to TwitterShare to FacebookShare to Pinterest